By Urbanwarfare Studios goalkeeper, model, 2015, making of February 3rd, 2015
This is the third and final video in a series of videos that our artist Will Barry has recorded whilst he has been creating our new goalkeeper model for the Field Hockey Computer Game. The video is of footage (at a speeded up rate of 1000%) of Will creating the models in Blender. This first part covers the creation of the helmet based on reference images from OBO.The video shows Will taking the High poly version of 12k polygons which he has now retopologised down to 2k polygons for a game ready version version of the model.He is now putting some finishing touches to the models before we start to use them in Unity and produce a mecanim test with both the 12k and 2k models. 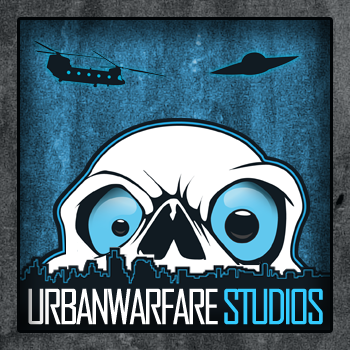